The IEC 60601-1-2 committee released a revised version of this standard in 2014 (Edition 4) to replace the previous version from 2007 (Edition 3.)
In this article, we detail the differences between these versions as well as provide information about the implementation dates in the US (FDA) and EU (European Union).

Environments of Intended Use are now identified as:

In the standard there are good descriptions of what is considered part of these environments and there is no distinction between life support and non-life support, as previously called out in the 2007 version.

In previous versions of this EMC standard, multiple Equipment Under Test AC line voltages were called out to be tested for many of the tests to be run. The 2014 version of IEC 60601-1-2 requires only one nominal AC power line voltage and frequency for each test, with the exception of Voltage Dips and Interruptions (VDI) which calls for a minimum and maximum rated voltage.

Prior to the start of formal testing, a detailed test plan shall be provided to the test laboratory.

Deviations from the test plan shall be documented in the test report. Guidance on the recommended content of a test plan is detailed in Annex G of IEC 60601-1-2:2014. This should detail the risk management approach and the basic safety and essential performance required for the EUT.

Below is a comparison table of the test requirements. Key changes are in bold

Element provides a wide range of testing and certification services to ensure that you meet the necessary IEC 60601 series of standards product safety requirements recognized across the world.

For more information about our IEC 60601 Medical Device Safety Testing services, or to request a quote, contact us today. 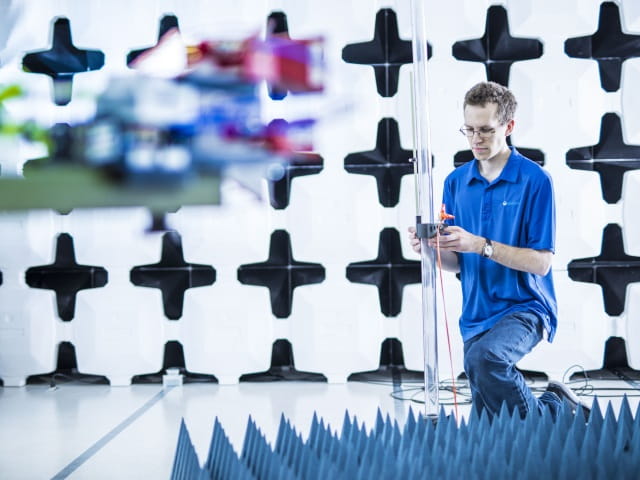 Element is the ideal partner for EMC testing, safety, certification and global approvals of your Class I, II and III electronic medical devices. 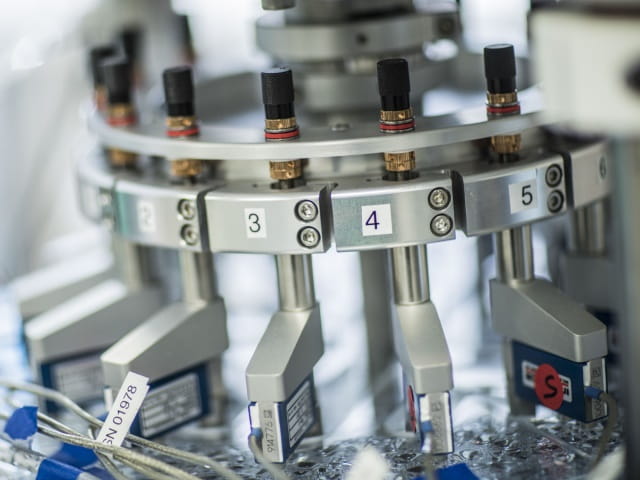 Element provides provide a full suite of medical device testing and certification services to ensure that you meet the necessary IEC 60601 product safety requirements recognized across the world.