Our medical device manufacturing customers are regularly challenged with short timelines to bring products to  market.

In the cardiovascular space, stent and stented medical devices are being used in numerous areas of the body and are subjected to cyclic radial strains at the rate of 72bpm continuously over the life of the patient. In order to evaluate the fatigue performance of stented devices over time, regulatory agencies have mandated that new medical device designs be tested to 10 years equivalent strain cycles (380M cycles) prior to approval.

To meet these needs, MDT (now Element) designed the ElectroForce 9100 Series of Stent/Graft testers, the world’s first high speed stent/graft durability test systems. Twenty years later, the 9100 Series continues to be the most advanced systems available in the industry.

The ElectroForce 9100 Series of Stent/Graft Testers outperform all other competitive offerings available. By using a multi-faceted approach employing advanced system design principles to accelerate performance their design makes them the fastest stent testers available anywhere. To raise the system frequency one has to reduce the fluid mass entering and exiting the ends of the mock arteries. The mock arteries are volumetric springs that respond to pressure changes by taking fluid volume into or pushing it out of their arterial ends. As the softest elements within the tester spring mass model, the mock arteries act as the natural frequency response of the tester.

Complementing this approach is the direct strain measurement technique which uses a strain measurement transducer such as a laser micrometer to measure the radial strain. Traditionally, physiologically compliant (PC) mock arteries were used in testing because the applied pressure reading could be used to determine the applied radial strain. For example, physiologically compliant means that if you apply an 80-160mmHg pressure to a PC coronary mock artery at 72 bpm (1.2Hz) you should see a radial strain of around 3-5%.

The setup works well at 72bpm but as you begin to accelerate the test at some point you will see flattening of the mock artery as the pump attempts to withdraw fluid from the mock artery faster than it can eject it. Reinforcing the arterial walls of the mock artery enables it to eject the fluid faster. Since these arteries do not have a physiological response you can’t use the applied pressure differential to determine the applied radial strain. However, since you are measuring the strain directly using a laser micrometer, you are able to control the applied strain quite accurately.

This method of using reinforced arteries allows us to test at the highest frequencies in the industry. Now, once the natural frequency of the system is raised by using twin pumps and reinforced mock arteries, a large amount of motor power is still required to push the system performance much beyond the system resonant frequency. To accommodate this, our systems use moving magnet motors to take the performance to a whole new level because of the higher force capability afforded by that design.

The need for 380M cycle testing of stents and stent devices has ushered in a whole new generation of fatigue testers. Over the years MDT has led this development with the introduction of the first linear motor driven stent tester (US patent number 5,670,708). After decades of experience testing hundreds of medical devices, Element engineers have learned to adapt the stent graft testers in their inventory to virtually any test application.

For more information about our stent and stent graft testing services, or to request a quote, contact us today. 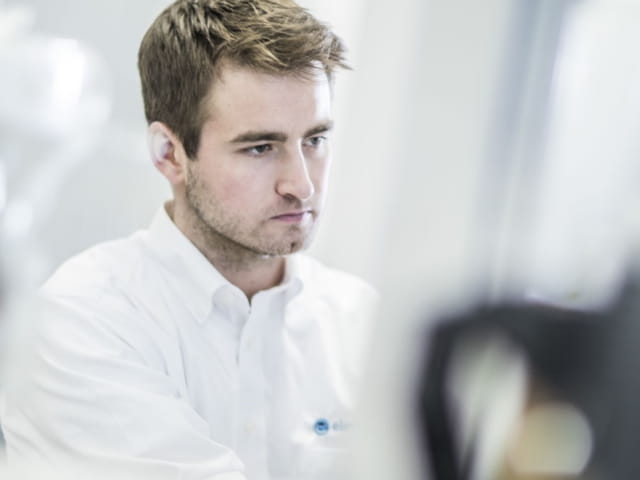 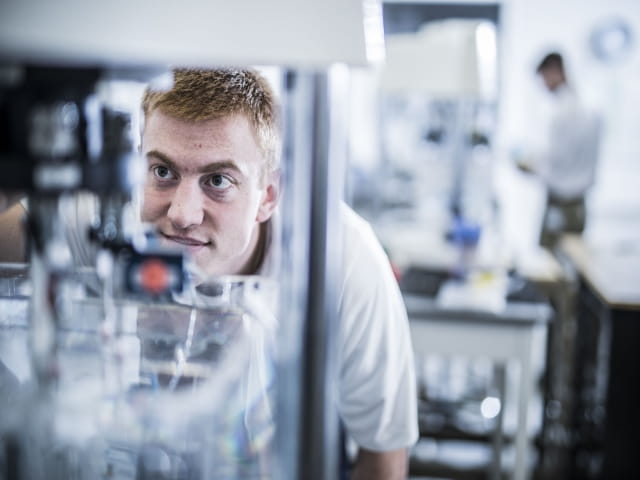 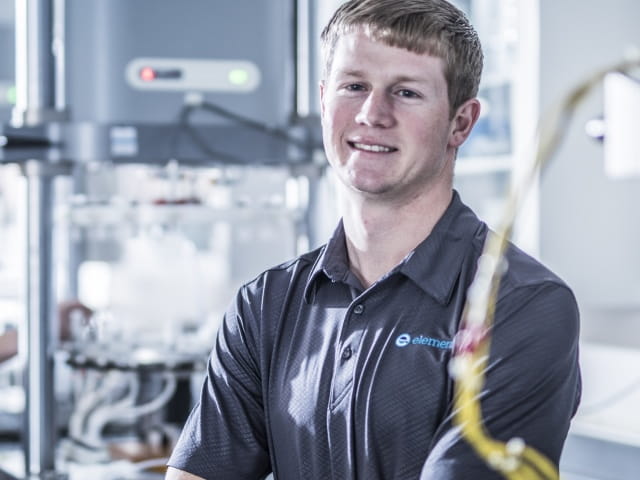 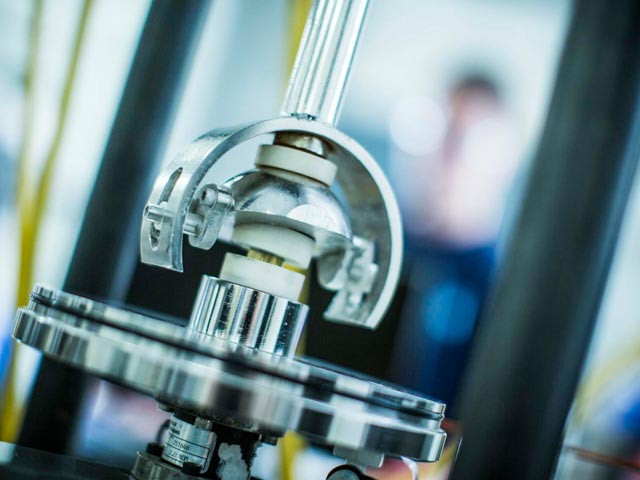 How do I know what tests are needed for my 510k?