What Are Gas Hydrates?

Gas hydrates are ice-like crystals containing large amounts of a low molecular weight gas that builds up and restricts flow in pipeline systems. Gas hydrates form when low molecular weight gasses such as methane, ethane, or carbon dioxide combine with water and freeze into a solid. This freezing can happen at low temperatures or under high-pressure conditions. When gas hydrates begin to build up within a pipelines system, they can reduce the diameter of the pipe, ultimately blocking the pipeline. These blockages can be challenging to locate and expensive to remove, costing you significant losses in production and revenues.

How does Methanol hydrate inhibition work?

When Methanol is injected into a water-based liquid, it lowers the freezing point of the water. This property makes Methanol a common anti-freeze agent. When Methanol is injected into a pipeline system, it goes through three phases: aqueous, vapor, and hydrocarbon, losing an amount of the Methanol during the vapor phase. In order to prevent hydrate formations, there must be enough Methanol left in the system to act as an anti-freeze agent once it has reached the hydrocarbon phase. It is therefore critical to test for Methanol concentration to ensure that the injection will be effective.  We can determine the current Methanol concentration in your sample through Chromatographic analysis.

Why do you need to test for methanol concentration?

Element has been at the forefront of analytical method development and best laboratory practices for more than 38 years. Element’s analytical procedures conform to the Gas Processors Association (GPA), American Standard Test Methods (ASTM), and the American Petroleum Institute (API) protocols. Element’s global platform of labs supports the natural gas, offering advance services designed to test and qualify materials intended for use within the environments of the future. In working with Element, you have direct access to some of the best Oil and Gas materials scientists and engineers within the industry.

To learn more about methanol injection and other hydrate preventative measures, contact an expert today.

Find out how we apply our 90 years of experience to help our customers to consistently meet the increasingly complex environmental obligations they face in the Americas, Europe and the Middle East. 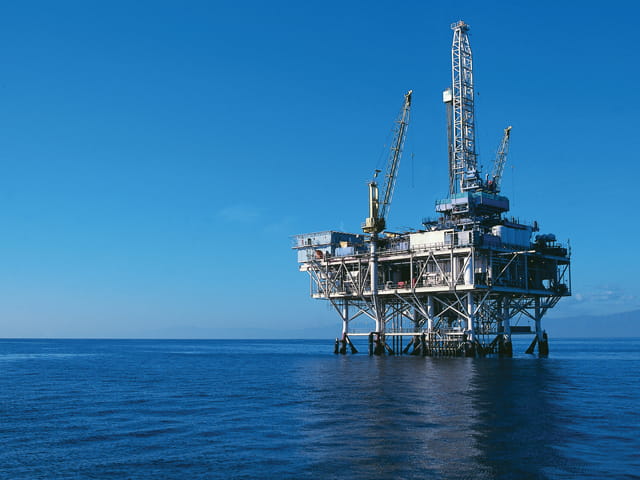 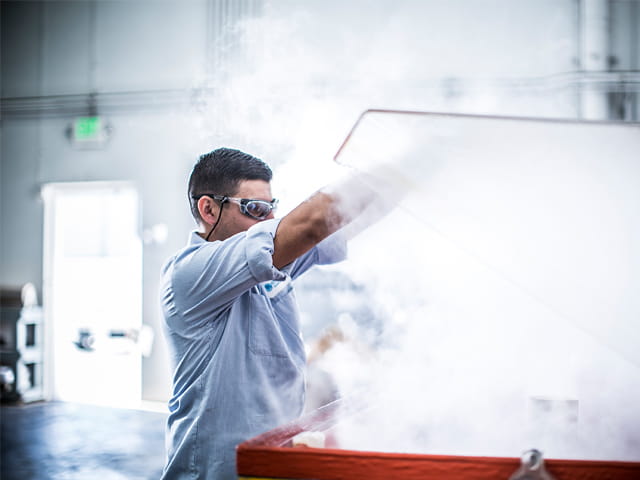 Element's Engaged Experts conduct salt spray testing, or natural salt spray (NSS) to evaluate the integrity of a coating in a corrosive environment or to test the corrosion resistance of a product or material. 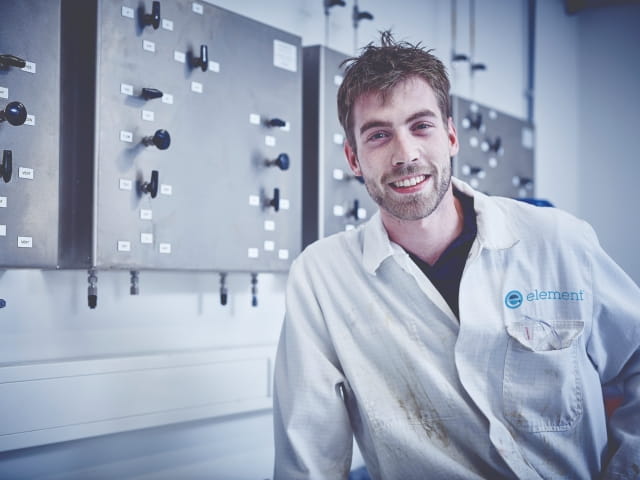