Active implantable medical devices such as cardiac pacemakers and neurostimulators rely on electrical energy or some other form of power for their function.  Testing stimulator lead continuity is crucial for understanding how these devices perform under different conditions.

Neurostimulator and pacemaker leads are subject to several tests including those outlined in ISO 14708-1, Implants for surgery – Active implantable medical devices – Part 1: General requirements for safety, marking and for information to be provided by the manufacturer.

As discussed in our Neurostimulator Lead Testing article, continuity monitoring is often used in body flex tests. In this article, we discuss how testing stimulator lead continuity can be useful when combined with axial fatigue.

Stimulator lead tests run in displacement control with a sinusoidal waveform and loads are very low, especially for neurostimulator leads. In some tests, loads cycle through zero as devices cycle between tension and compression or between straight and kinked configurations.

During mechanical kink stress tests, a multi-specimen fixture is often used, such as an ElectroForce 3200 or 3300, to test 12 to 16 samples at the same time.

Electrical resistance is typically recorded as a measure of continuity before and after the mechanical kink fatigue test. However, our new test setup incorporates real-time continuity monitoring for each sample to obtain the exact cycle count of continuity failure.

Testing stimulator lead continuity is set up by clipping on the lead for each sample (S1, S2, …, Sn). The sample fixture may be immersed in a heated saline bath, but the portions of the lead connected to the alligator clips must remain outside of the bath.

Electrical pairs, typically 2-8 per lead, are wired in series and connected to a circuit through the alligator clips. Excitation voltage, VE, is applied at a constant +3.3V and attenuated through a resistor, R, as shown below in Figure 1. The excitation voltage can be changed as needed. The sample behaves essentially as a switch. When there is full continuity, the sample voltage measured is near zero (VSn ≈ 0 V). If there is a break in continuity, the sample voltage will spike and equal excitation voltage, VSn = VE. A limit can also be set on the test instrument so that an action takes place when voltage spikes, such as stopping the test.

The resistors depicted in Figure 1 have a resistance much greater than the resistance of the stimulator leads being tested, which offers the following two benefits:

Alternatively, selecting a smaller resistor allows for smaller voltage changes to be detected. Since resistance increases first when there is a break in continuity before a voltage spike can be detected, the test is periodically stopped so that resistance inspections can take place. For neurostimulation leads, inspections are often performed at 47,000 and 82,000 cycles and occasionally take place more frequently at lower cycle counts if lead data is limited or if there are concerns about continuity. For cardiovascular leads, fatigue testing often runs for approximately 400,000 or 600,000 cycles to simulate 10 or 15 years of life, respectively.

How to choose between continuity and load measurements

Most of our multi-specimen fatigue fixtures can be used with individual load cells as needed. However, load data may not be needed, or load level changes may be very small and below the detection limit of a standard load cell. The latter is true for neurostimulator leads that often have a sheath that has much higher strength than the wire or cable inside the sheath. As a result, when the wire or cable breaks during fatigue testing, the load cell may not detect a change since the sheath is still intact. Since a break or crack in the wire or cable could result in continuity loss, employing continuity instead of load monitoring may be a better approach.

Our Engaged Experts excel at cardiovascular device fatigue testing and have worked with many challenging device designs and test setups over the last several decades.Contact us to discuss how we can help with your test project. 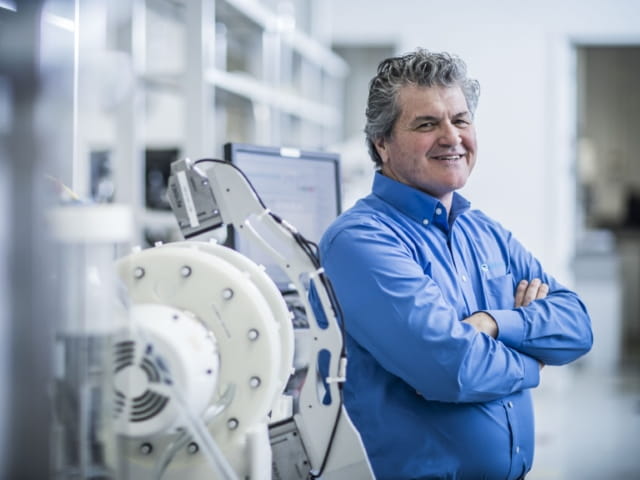 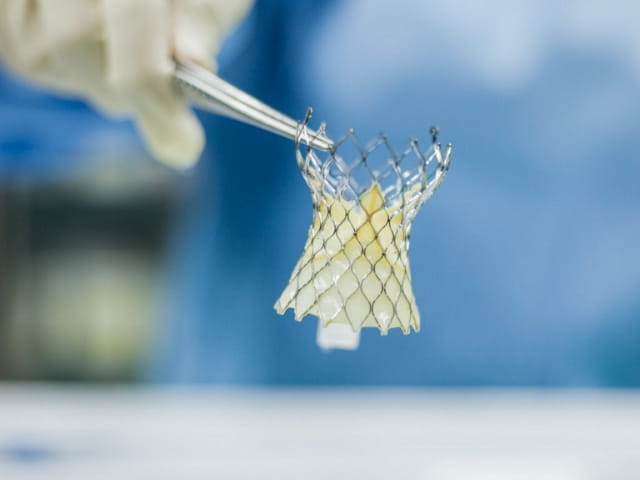 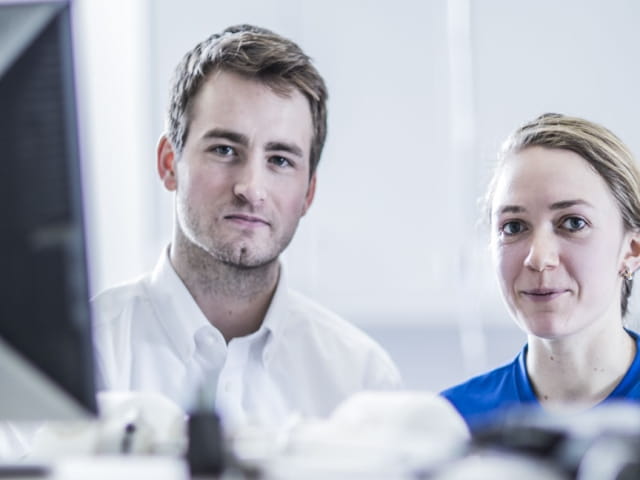