Join Maciej Jakucki, Medical Device Testing Manager, and Jeff Dodge, PMP, Failure Analysis Manager, for a live webinar at 2 p.m. Tuesday, February 23, to gain a deeper understanding of best practices for failure analysis testing and what sort of value a failure analysis brings. You will learn the purpose of failure analysis and how the outcome data will help you make a safer product.

Why should I attend?

Maciej and Jeff will cover the entire Element process of performing failure analysis. Their presentation will include:

Register for the Understanding Failure in Medical Devices Webinar

Maciej Jakucki has a Biomedical Engineering degree from Drexel University in Philadelphia, PA, and has 15 years of medical device industry experience, primarily in the orthopedics and cardiovascular fields.

In his current role, he manages Element’s medical device testing business as an industry leader and stays involved in multiple ASTM industry committees. Maciej also maintains a position as Associate Adjunct Faculty at the University of Cincinnati teaching courses on medical devices.

Jeff Dodge is the Senior Failure Analysis Specialist at Element Materials Technology in Houston, Texas. He is a graduate of the Colorado School of Mines and holds a B.S. in Metallurgical and Materials Engineering.

In 2006 he moved to Texas with his family. He joined Smith International, now Schlumberger, where he held various roles, including Development Engineering Manager, New Product Development Project Manager, Laboratory Manager, and Materials Engineering Manager. During his time at SLB, he earned two patents and a World Oil Award for several new products. Jeff joined Element in 2019 to specialize in failure analysis in the Oil and Gas market. 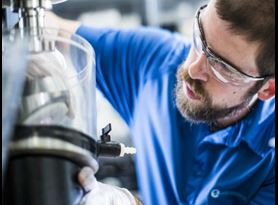 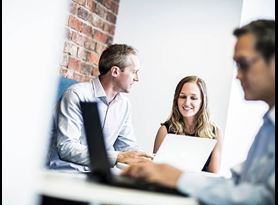 Element’s regulatory advisors have 30 years of domestic and international regulatory consulting experience, specializing in handling the most complex challenges and partnering with you on the path to submission. 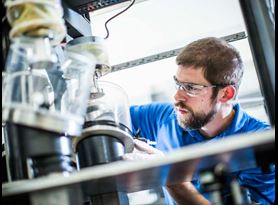