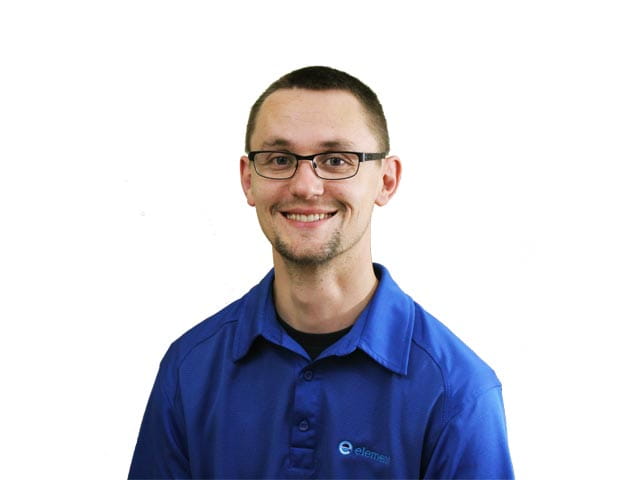 According to the Agency for Healthcare Research and Quality, more than 285,000 total hip replacements are performed each year in the United States. While hip implant designs vary widely, a total hip implant typically consists of an acetabular component, femoral head, and femoral stem. The acetabular component can be either modular or monoblock (non-modular) in design.

ASTM F2068-09 identifies the various types of Total Hip Implant devices that are currently recognized in the medical device industry:

So what kind of testing would be required for one of the above types of implants? Each component of a Total Hip Replacement requires a unique battery of testing. In this post, we will specifically discuss the stem component.

Regardless of design or type, stem components of hip implants are required to undergo a series of fatigue strength tests. The first is the Endurance Properties of Stemmed Femoral Components. Applicable test standards include ASTM F1440, ISO 7206-4, ISO 7206-8, and ASTM F2068. In this test, the hip stem is embedded in bone cement to the depth that best simulates worst case. The standard recommends a minimum of 80 mm ± 2mm below the center of the head as measured vertically along the load application line from the center of the head to the potting level. Other cementing levels can be used as well depending on the length of the implant.

The implant is aligned in the potting medium in such a manner as to simulate the most strenuous walking movement – when the heel of the foot contacts the ground. Axial loading is then applied to the implant at an appropriate stress level for five or ten million cycles (5 or 10 years of use). The FDA recommends testing a minimum of 6 devices.

Unlike other common dynamic medical device tests, the goal of femoral fatigue testing is not to generate an S/N curve at varying load levels, but rather to ensure that all devices run-out at a specified and constant load level without failure.  According to Engaged Expert Maciej Jakucki, “Failures that occur during these fatigue tests are usually indicative of process or even design issues. The stems undergo different heat treatments, have plasma coatings applied, and have other potential stress risers present depending on the design of the stem. If a process or manufacturing step is not performed correctly, it will usually show up as a failed test specimen”.

ISO 7206-6 outlines the procedure for the second fatigue testing requirement: femoral neck testing. This test is nearly identical to the hip stem fatigue test above, with the major difference being that the stem component is fully embedded in the potting medium, meaning that the axial load is applied through the neck region of the device. This test is also performed on 6 specimens to ten million cycles and has higher load requirements of 1,200 lbs (5,340 N).

Another commonly performed test is the femoral head pull off test. The purpose of this test is to ensure that the head component will not disengage with the femoral stem while in vivo. In accordance with ASTM F2009, a tensile load is applied to the locked head until disengagement. The maximum load is recorded as the test output.

FDA may request you to conduct additional testing if you are introducing new or significantly different stem materials or designs, due to the potential for significantly different loading profiles than currently marketed devices. Examples of these include polymer/composites materials and resurfacing femoral stem designs. Your regulatory consultant should be able to assist you in determining test requirements for these devices.

Please note: The preceding tutorial is for informational purposes only and should not replace the recommendations of your regulatory expert or your FDA reviewer.