Many of our customers have asked about CISPR 32 and what it means for their products. In this article, we have included all the basics you need to understand to prepare your products to test to CISPR 32.

CISPR 32 replaces CISPR 13, CISPR 22 and EN 55103-1, which were previously used to show compliance to emission regulations for receivers and information technology equipment. CISPR 32 was adopted by the EU under the scope of EN 55032, and will be required as of March 5, 2017.

The approach used in CISPR 32 is to identify tests which can be applied to MultiMedia Equipment.

What is different about CISPR 32?

CISPR 32 was created to address the fact that many of today’s IT equipment integrates multiple features and capabilities. In the past, these various functions were assessed using different EMC compliance standards. Unsurprisingly, the differing limits and test methods for each of these standards had the potential to add significant time and cost to the testing process.

CISPR 32, therefore, is a natural evolution designed to test today’s technology in all its multi-functional glory. Computers are just one example of a product that still performs basic functions while also integrating new features like video and radio. Rather than test to multiple EMC standards, product developers need only test to CISPR 32. While CISPR 32 is not an exact merge of the two previous standards, it does closely resemble CISPR 22 in several ways: 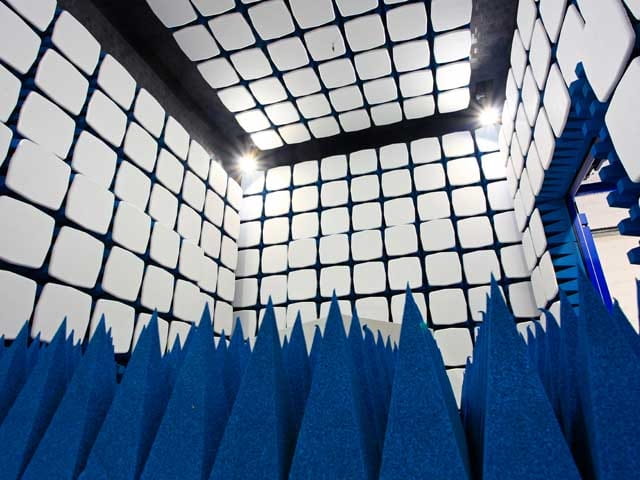 At Element, we test thousands of products every year, having one of the largest capacities for electromagnetic (EMC) testing of commercial and industrial electronic devices. 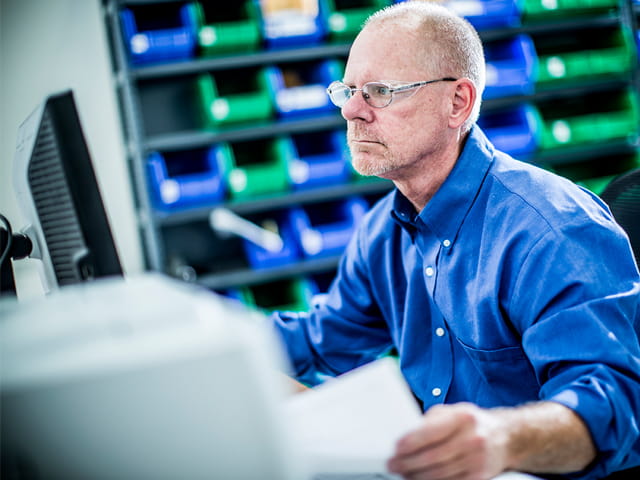 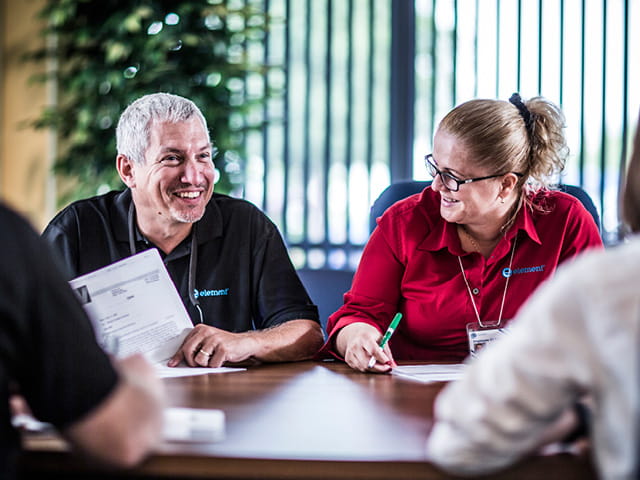 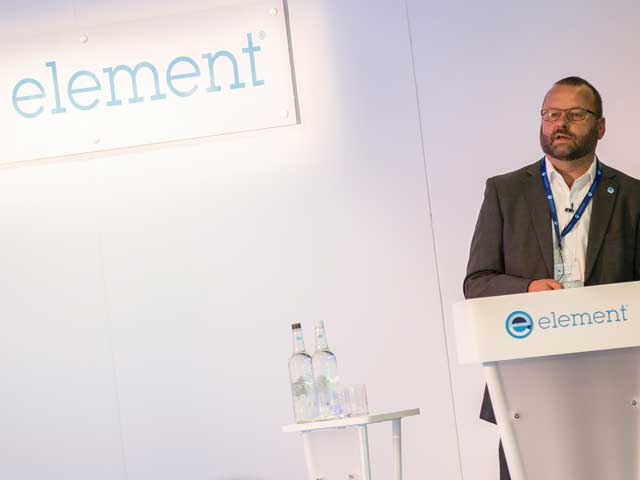