Why Are There So Few New Radio Harmonized Standards? 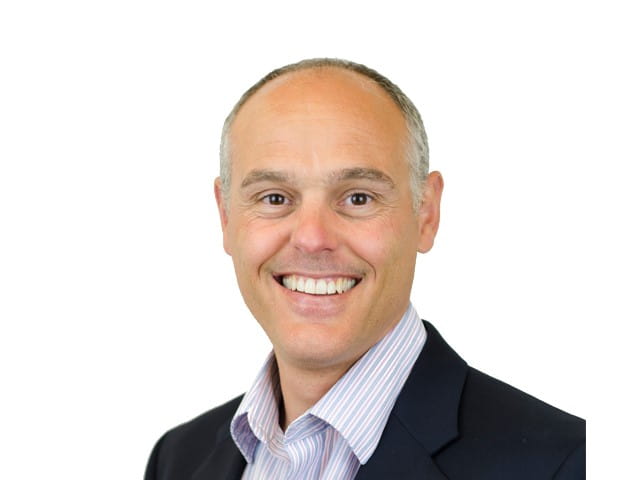 The Radio Equipment Directive (RED) in Europe saw a change of technical requirements compared with its predecessor, the Radio & Telecom Terminal Equipment Directive (R&TTE). These changes were minimal for some radio products; however, for others, there was a fundamental change – the introduction of mandatory receiver tests.

This change in scope of the directive and the differing technical requirements provided a challenge to the European Telecommunications Standards Institute (ETSI), the primary authors of standards, to support the Radio Equipment Directive by updating their standards and introducing new parameters in a short period of time. This wasn’t helped by an unanticipated delay in issuing a mandate for these standards to ETSI by the European Commission.

Once the standards started being published and sent to the Commission to be published in the Official Journal of the European Union (OJEU), and made into ‘harmonized standards’, many of them were rejected.

What's the Issue with the standards?

There is now much greater scrutiny of candidate harmonized standards for all CE marking directives compared with just a few years ago. The reason for this is somewhat complex, but is explained in more detail in Element's document regarding EMC Harmonized Standards.

Of the radio characteristic assessments (Article 3.2 of the RED), the issues have been summarized into three main areas:

Comparing older versions of essentially the same standard, some tolerances of measurement have been relaxed. This means that there is a potential to increase the RF output level from a transmitter, have a wider bandwidth of emission, etc. Since there is no change in the directive that would allow this modification, the Commission have taken exception to it and questioned the rationale. From the standards side, the tolerances have been inserted based on the calculations provided by planning and spectrum sharing authorities in Europe.

As explained more comprehensively in Element document on EMC Standards, ETSI and all other standards bodies have written standards that provide the manufacturer with a certain amount of flexibility when it comes to assessing the performance of products against the generic criteria of A, B and C (these categories relate to the acceptable performance given the nature of a disturbing signal – continuous or transient).

The Commission wants these type of generic performance criteria replaced with something that is much more specific to the equipment, providing a consistent performance to the same type of product (to try to achieve a’ level playing field’). This would remove the flexibility currently afforded to manufacturers where the standard makes statements like ‘intended use as declared by the manufacturer’ and replaced with ‘intended use’.

Despite the change in directive of placing specific emphasis on the receiver performance as well as transmitter characteristics, some ETSI standards do not contain enough robust receiver performance assessments. This is a complex area, and as a consequence ETSI has established a special task force (STF541) to address the issue.

There are a number of issues that has resulted in a many standards not being published by the European Commission as harmonized standards. It is evident that there is a lot of effort behind the scenes to work through the issues and update standards – however, some are easier to fix whilst others are philosophically different, resulting a delay which can only be expected to last some time.

Element’s team of Engaged Experts is available to provide tailored solutions to ensure that radio equipment is both compliant and fit for purpose. Advice is provided on these and other issues by its advisory services department, Early Stage Qualifiacation (ESQ). As a Notified Body, Element is uniquely positioned to assist manufacturers with Type-Examination and provide a clear, defined process of achieving compliance. 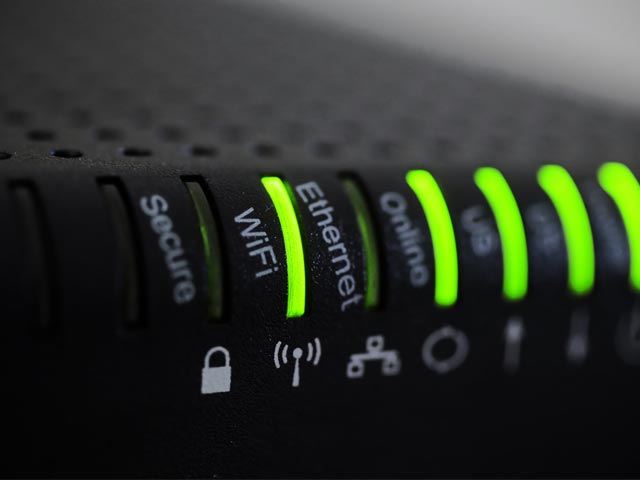 CE Marking and the concept of Risk - Why Safety testing counts 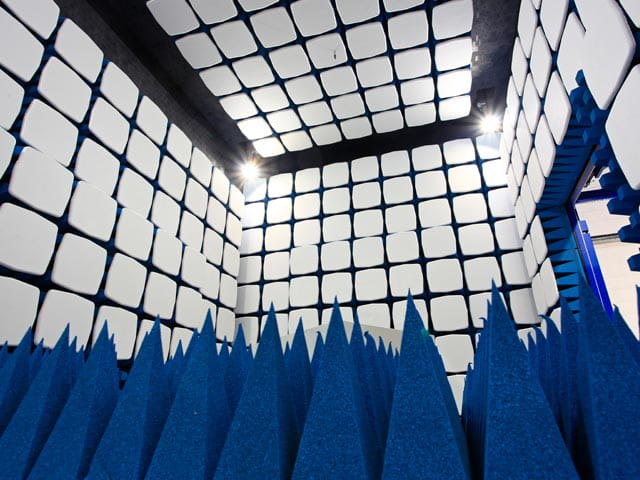 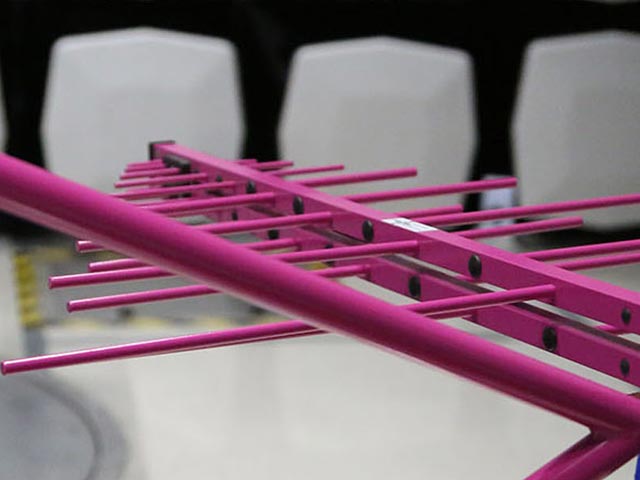