Case study on the dangers of high-altitude ice crystals | Element

The danger of high-altitude ice crystals to jet engine reliability

The formation of high-altitude ice crystals in a pressure measurement line was posing a control problem for a jet engine operating at a high altitude. Moisture would enter the line at low levels and then freeze as the aircraft rose, disabling a key measurement used for accurate control of the engine. The customer needed to know how quickly the blockage would occur under different operating scenarios.

Element’s fluid dynamics team includes experts in icing, including the authors of the modeling software used in some of the world's best-known Computational Dynamics Software. The team was quickly able to construct a transient Computational Fluid Dynamics (CFD) model that would mimic the problematic flight profiles, with approaches to accurately accelerate less critical phases. The ice was then allowed to grow and the extent was recorded.

It quickly became apparent that ice blockages were not certain to occur, but in fact, only happened in particular conditions. Furthermore, it was clarified that it was possible to alter the pressure line so that the ice formed in such a way that blockages would not occur at all.

To learn more about the danger of high altitude ice crystals to jet engine reliability, or if you have any questions, contact our team today. 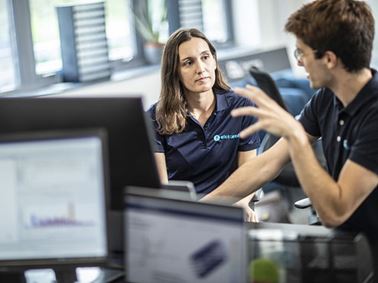 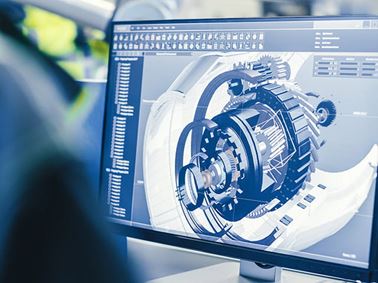 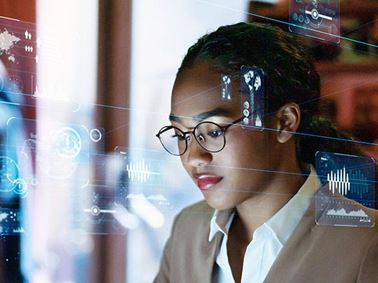 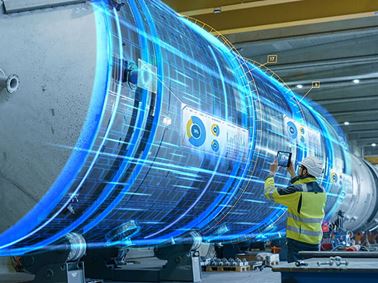