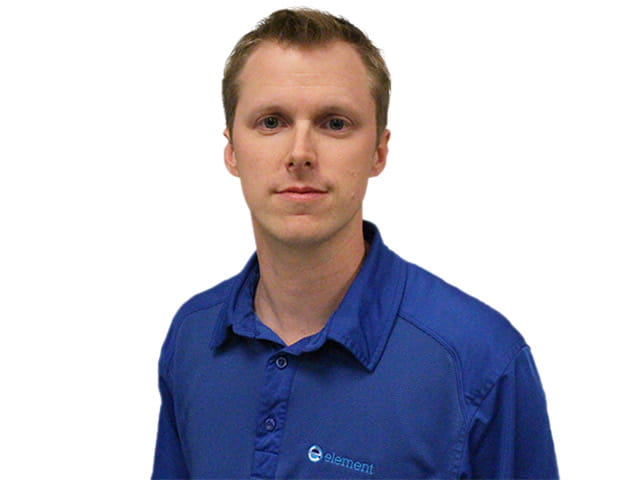 3D printing is revolutionizing the world of manufacturing, allowing companies to produce prototypes quickly and specialized components at relatively low cost. Most applications of 3D printing use molten plastic to produce objects in a wide variety of designs; However, 3D printing of metal is also emerging as a popular technique in the metal forging and fabrication industries.

The techniques used to carry out the additive manufacture of metals are slightly different from those used to print plastics. The two main techniques are direct metal laser sintering and selective laser melting.

One of the most effective additive manufacturing techniques for metal is direct metal laser sintering, also known as DMLS. This process can be used to build objects out of almost any metal alloy, unlike other 3D printing techniques, which only work with polymer-based materials or specific metal alloys.

Direct metal laser sintering involves spreading a very thin layer of metal powder across the surface that is to be printed. A laser is slowly and steadily moved across the surface to sinter this powder, which means that the particles inside the metal are fused together, even though the metal is not heated enough to allow it to melt completely. Additional layers of powder are then applied and sintered, thus “printing” the object one cross-section at a time. In this way, DMLS gradually builds up a 3D object through a series of very thin layers.

Once the DMLS process has been completed, the printed object is left to cool. Excess powder can be recovered from the build chamber and recycled.

The main downside of DMLS is that it has so far been very expensive, which has limited its use to very high-end applications, such as manufacturing metal prototype parts in the aerospace industry. However, scientists working at Michigan Technological University have developed a 3D metal printer that costs just $1,500 to build. In comparison, most commercial metal 3D printers cost more than half a million dollars each. The printer is still very early in development; however, this breakthrough could make DMLS technology much more affordable in the future.

Currently, selective laser melting can only be used with certain metals. The technique can be used for the additive manufacturing of stainless steel, tool steel, titanium, cobalt chrome and aluminum parts. Researchers hope that the SLM will one day be used to manufacture parts made of other metals, but there are difficulties that still need to be resolved. Many other metals do not have the correct flow characteristics that are needed to make them suitable for SLM.

Selective laser melting is a very high-energy process, as each layer of metal powder must be heated above the melting point of the metal. The high temperature gradients that occur during SLM manufacturing can also lead to stresses and dislocations inside the final product, which can compromise its physical properties.

NASA is investigating the use of selective laser melting for the production of highly specialized parts for its spacecraft. In August 2013, NASA issued a press release describing how it had used SLM to produce a 3D printed rocket engine injector. The 3D printed part performed successfully during a test engine firing carried out on August 22, 2013.

NASA stated that one of the big advantages offered by SLM is that it allows workers to manufacture metal equipment as a whole, rather than having to produce individual components and assemble them to create the final product. For example, the engine injector that was tested in August 2013 was made up of just two parts, compared to 115 parts in a similar injector that was previously tested. Having fewer parts means that complex equipment is easier to assemble.

The use of SLM in metal manufacturing is also being pioneered by the German company SLM Solutions. This company produces SLM machines for use in factories. The company’s 3D metal printing machines are used by the industrial group Siemens to produce replacement blades for gas turbines. The time taken to produce a turbine blade using SLM Solutions’ 3D metal printing machines could be reduced to as little as four weeks, compared to 44 weeks using current technologies.

3D printing could significantly speed up metal manufacturing, reducing the amount of downtime for businesses while they wait for replacement metal parts to be created when an essential piece of equipment breaks down. This could have a domino effect of reducing delays in many different industries that use metal tools and machines to manufacture their products.

Electron beam melting (EBM) is an additive manufacturing process that is very similar to selective laser melting. Like SLM, it produces models that are very dense. The difference between the two techniques is that EBM uses an electron beam rather than a laser to melt the metal powder.

Currently, electron beam melting can only be used with a limited number of metals. Titanium alloys are the main starting material for this process, although cobalt chrome can also be used. The technique is used primarily to manufacture parts for the aerospace industry.

The Future of 3D Metal Printing

Developments in laser technology, such as the introduction of the femtosecond laser, could expand the use of additive manufacturing techniques so that they can be used with a much greater range of metals and metal alloys. Femtosecond lasers are useful for 3D metal printing because they can deliver a very short pulse of high-energy laser light, allowing them to fuse metal powders with a greater-than-ever level of precision.