By definition, receiver blocking is “a measure of the ability of the equipment [being tested] to receive a wanted signal on its operating channel without exceeding a given degradation in the presence of an unwanted signal (blocking signal) on frequencies other than those of the operating band.”

According to the standard, the minimum performance criterion for equipment will be a packet or frame error rate (PER/FER) of ≤10%. The manufacturer may also declare alternative performance criteria, as long as it is appropriate for the intended use of the equipment.

Important: This change will require a mandatory re-test for all devices to satisfy v2.2.2 requirements following the August 6, 2021 transition date.

EN 300 328 v2.2.2 includes other minor changes, so consult with Element to discuss any possible implications for your product.

It covers Wide Band Data Transmission equipment, including Bluetooth, WLAN, ZigBee, and related technologies. It describes spectrum access requirements to facilitate spectrum sharing with other equipment and also contains requirements to demonstrate that radio equipment both effectively uses and supports the efficient use of radio spectrum in order to avoid harmful interference.

The EU Radio Equipment Directive establishes a regulatory framework for placing radio equipment on the market and sets requirements for safety and health, electromagnetic compatibility, and use of the radio spectrum. Additionally, RED covers interoperability, access to emergency services, and compliance as it pertains to the combination of radio equipment and software. (link to an article?)

If you have questions or need further information on retesting your product according to EN 300 328 v2.2.2 before August 6, 2021, speak to one of our Engaged Experts today. 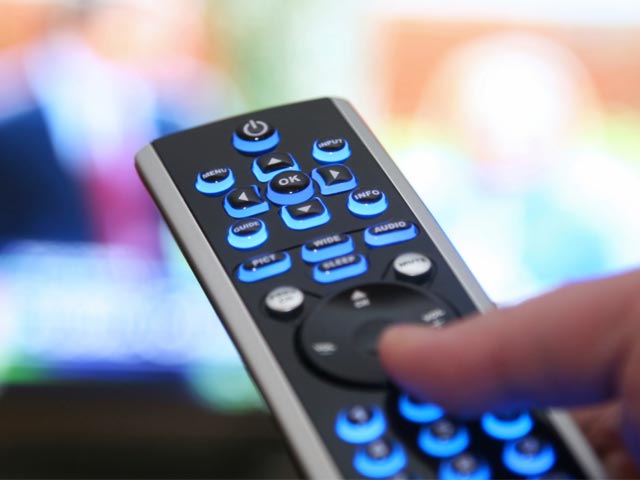 Find out how Element works with chipset vendors to enable them to deliver their wireless products to market by providing testing, certification and approvals. 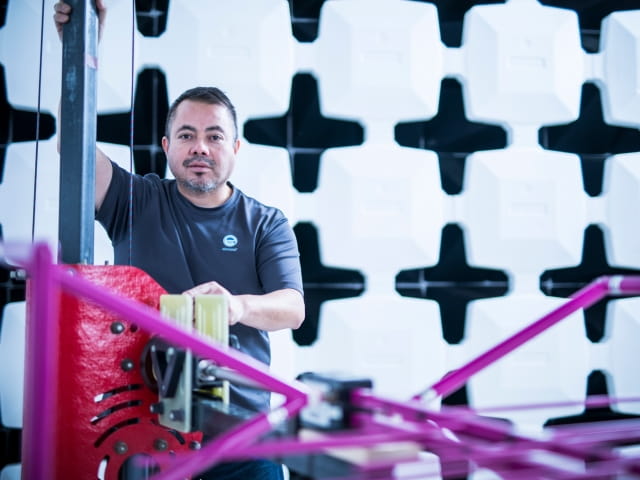 Element offers wireless and radio certification services for FCC for USA, ISED for Canada, CE marking for Europe and MIC for Japan. 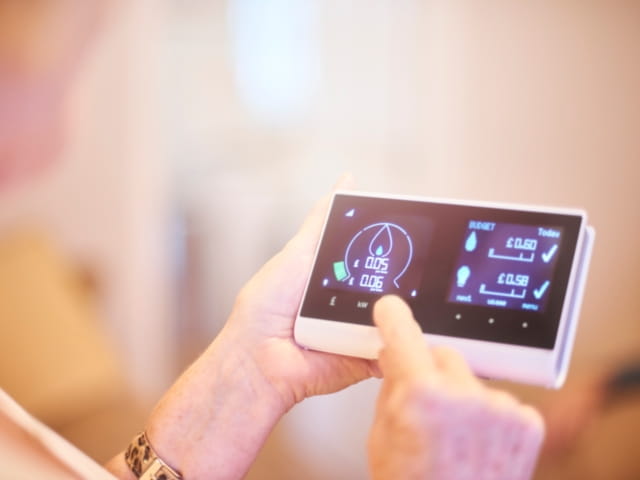 Our IoT testing services cover a wide range of wireless devices including radios, Wi-Fi, RFID, ZigBee, Bluetooth and BLE devices, with customers from a variety of industries. 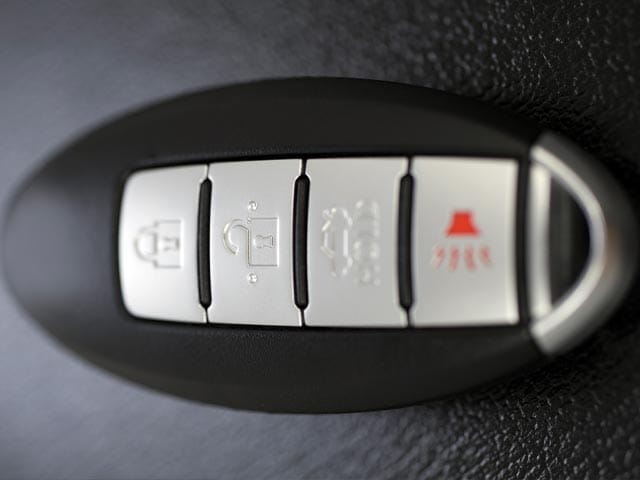 We work with everyone from Chipset Vendors to those integrating radio modules to enable you to deliver your wireless radio products to market.