The Federal Aviation Administration (FAA) estimates that lightning hits a plane once every year. To prevent potential calamity, aircraft and their critical systems require stringent verification testing and certification plans that meet all the applicable standards and regulations.

Manufacturers must ensure that not only the aircraft frame but also its electronics, equipment, and critical components, such as fuel tanks, can withstand the effects of a lightning strike. In order to avoid catastrophic failures, it is imperative that they all continue to perform as expected.

Direct lightning strike testing is therefore a crucial part of aircraft design and qualification. This has become even more critical as a modern aircraft’s construction has progressed from aluminum to principally composite structures like carbon-fiber. In addition, mechanical controls and electromechanical instrumentation have been superseded by electronic avionics systems. Together, these changes in aviation design have increased the aircraft’s susceptibility to the effects of lightning, resulting in standards and regulations becoming increasingly rigorous.

The difference between direct and indirect lightning

Lightning can affect an aircraft and its systems through either direct or indirect lightning. A direct strike can cause physical damage from heat or shock, burning, and shattering materials from the high current associated with a lightning strike. If dielectric structures fail, such as Radomes and antennas, the lightning arc can directly attach to internal structure/cabling, potentially causing large currents to appear in critical systems.

Using bespoke equipment, Element can recreate the currents associated with a direct lightning strike as well as replicate the induced currents/voltages, allowing either engineering or certification tests to be performed on aircraft or ground-based systems.

Regulations and test standards define procedures for the certification of aircraft structures and systems against lightning damage as well as defining the lightning characteristics to be considered.

The civil regulations set by the European Aviation Safety Agency (EASA) and the Federal Aviation Administration (FAA) in the USA give the basic requirements, whilst guidance documents on how such requirements can be achieved have been produced by the European Organization for Civil Aviation Equipment (EUROCAE) and the Society of Automobile Engineers (SAE) committees.

Together, these two committees continue to drive developments in the standards used. Element actively supports the EUROCAE working group looking at lightning standards, acting as secretary for the working group and task group leader for ED-105A/DO-160 Section 23.

Element’s aircraft lightning strike services cover a variety of commercial and defense specifications and are designed to meet the requirements of:

DO-160 sections 22 and 23 (ED-105/ARP5416) provide specific guidelines for testing the resilience of a unit of equipment against lightning effects. RTCA DO-160 section 23 focuses on lightning direct effects. The direct lightning strike on an aircraft also causes indirect voltage transients due to magnetic or electric field coupling and these indirect effects are covered specifically in section 22.

Accounting for potential faults and failures

Following an incident in 1996 in which a plane broke up in flight following a center fuel tank explosion, regulations for transport aircraft fuel tanks were modified. Designs are now required to incorporate a tolerance to anticipated wear and tear or installation faults. This has had a major effect on lightning test requirements, since the testing must cover not only the standard build, but also the possible fault/failure configurations that can arise during an aircraft’s lifespan. The manufacturer is required to anticipate and address the potential fault and failure conditions within the test program with a selection of worst-case test scenarios using different variables.

When simulating lightning for testing purposes, a number of challenges must be carefully considered regarding how the tests are conducted, both in terms of the waveforms used and how the tests are carried out. Simulating the “worst-case” lightning threat using the most severe parameters needs to be combined with the provision of samples that are manageable enough to be tested, but whose results can be considered representative.

Lightning testing is carried out by the reproduction of lightning and its effects under laboratory conditions. There are a variety of lightning strike test methods available, depending on the type of product being tested and the conditions being simulated.

The two main methods for direct lightning testing are:

Element’s specialist test facility in Abingdon is the only commercial laboratory in the UK with the capability to test aero-structures for the effects of direct lightning strikes (DO160/ED14 Section 23 testing), enabling time-to-market advantages through shorter testing turnaround times.  The test chamber can accommodate sample sizes up to 3x3.5m, though larger samples can also be tested if required.

The two key methods for indirect lightning testing are:

The fully equipped lightning simulation laboratory also specializes in testing for indirect effects on electrical equipment and systems. Element tests for all waveform methods and protection levels per RTCA DO-160 Section 22. For projects with unique or custom requirements, Element has the ability to provide virtually any waveform transient, providing coverage for a wide range of products.

Critical avionic systems in aircraft need to be tested at an Equipment Transient Design Level (ETDL) which is aircraft/installation dependant. Full vehicle testing, at low current, determines the Actual Transient Level (ATL) which must be greater than the ETDL.

As part of its Design Support Services, Element is able to support the determination of the ETDL including via computational analysis. Element also supports all stages of full vehicle testing from test plan design through to data analysis.

Element experts provide guidance and support for all stages of aircraft lightning protection design, testing, and certification. For more information about lightning strike testing, or to request a quote, contact us today. 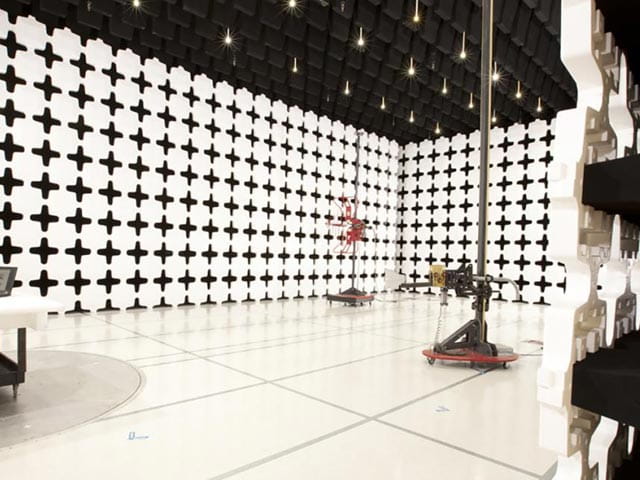 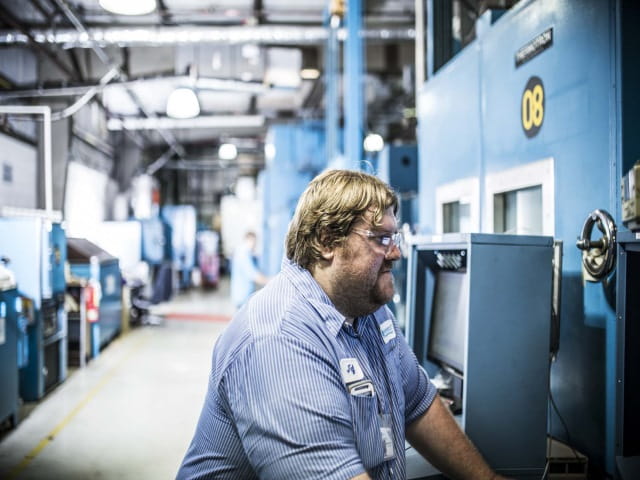 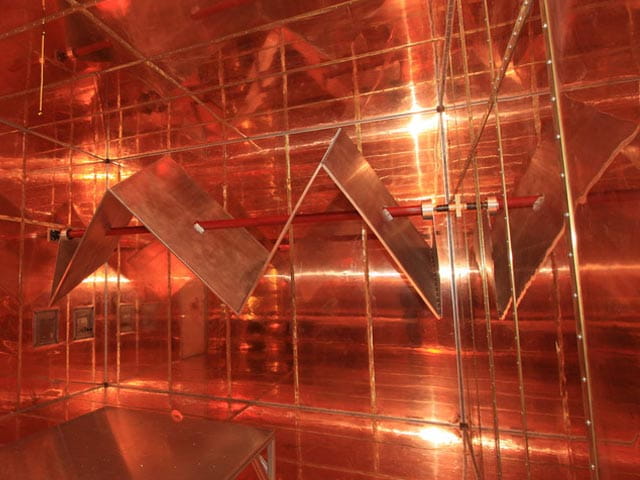 Working with Element, our clients enjoy access to the most comprehensive EMC and environmental testing capacity of any independent Aerospace product qualification testing company in the world.