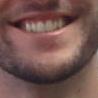 Both Charpy and Izod impact testing are popular methods of determining impact strength, or toughness, of a material. In other words, these tests measure the total amount of energy that a material is able to absorb. This energy absorption is directly related to the brittleness of the material. Brittle materials, such as ceramics or glass, tend to have lower absorption rates than ductile materials like copper or aluminum.

Understanding a material’s energy absorption properties is critical, as it predicts how much plastic deformation the material will be able to withstand before catastrophic failure. It is also important to understand the similarities and differences between these two common impact test methods.

The Charpy impact test was developed by S.B. Russell and Georges Charpy at the turn of the 20th century. It remains to this day one of the most popular impact testing methods due to the relative ease of creating samples and obtaining results. The test apparatus consists of a weighted pendulum, which is dropped from a specified height to make contact with the specimen. The energy transferred to the material can be inferred by comparing the difference in the height of the pendulum before and after the fracture.

A Charpy test specimen, which is placed horizontally into the machine, is typically a 55 x 10 x 10mm (2.165" x 0.394" x 0.394") bar with a notch machined into one of the faces. This notch, which can be either V-shaped or U-shaped, is placed facing away from the pendulum and helps to concentrate the stress and encourage fracture. Testing can be performed at both ambient and reduced temperatures, sometimes as low as -425F.

The Izod impact test was named for English engineer Edwin Gilbert Izod, who first described the test method in 1903. The test apparatus and specimen design are very similar to Charpy impact, with some notable differences, including the orientation of the specimen, which is clamped into the apparatus vertically with the notch facing toward the pendulum. The pendulum then impacts the sample at a specified area above the notch.

I have metallic samples. Which method should I perform?

While both the Izod and Charpy methods measure similar properties, the specimen design and testing configuration are different enough that care should be taken when choosing with method to perform. Your testing provider should be able to provide method recommendations based on your end goals and specific material in question.

Should you decide to perform Izod impact, you will need to decide on which specimen configuration to use.  There are varying configurations of round specimens versus square specimens and single notched specimens versus those with up to three notches. Since it is often required to average 3 results for impact testing, the 3 notch specimen could be more economical, as it will take less material to get three impact results. Another possible advantage of the 3 notch sample is that the final result can be an average of directions depending on the specimen configuration. This could help eliminate bias caused by directional properties if this is a concern for your material.

Summary: What Are the Main Differences Between Charpy and Izod Impact Testing?

For more information on our Charpy Impact Testing and Izod Impact Testing services or to contact Jacob Harvey for further discussion, please contact us today. 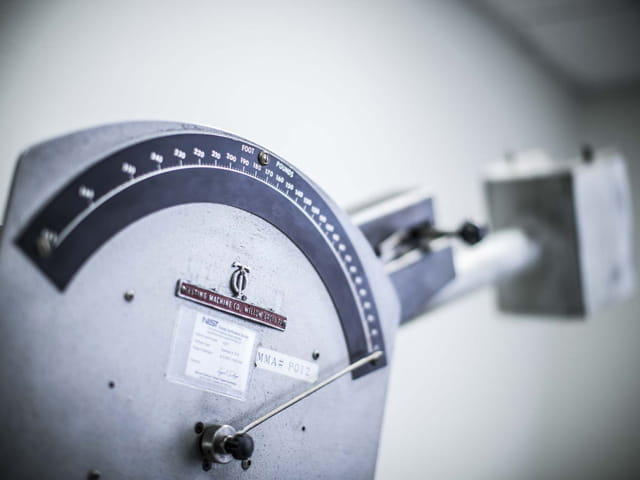 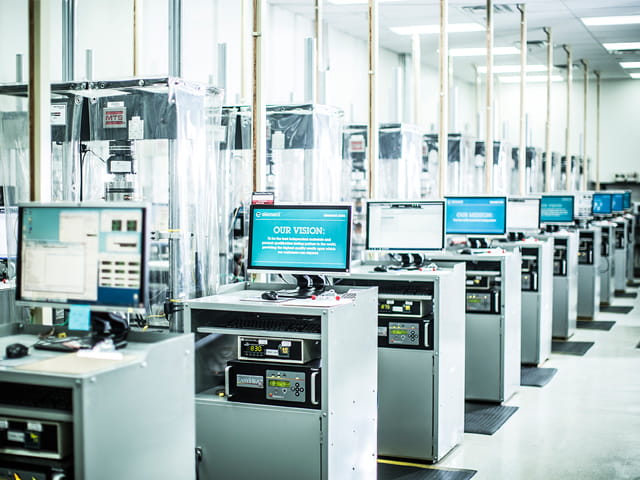 Our materials testing labs are staffed by Engaged Experts working tirelessly to solve our clients' most complex technical and commercial challenges.