Update on Mechanical Standards for Equipment in Explosive Atmospheres 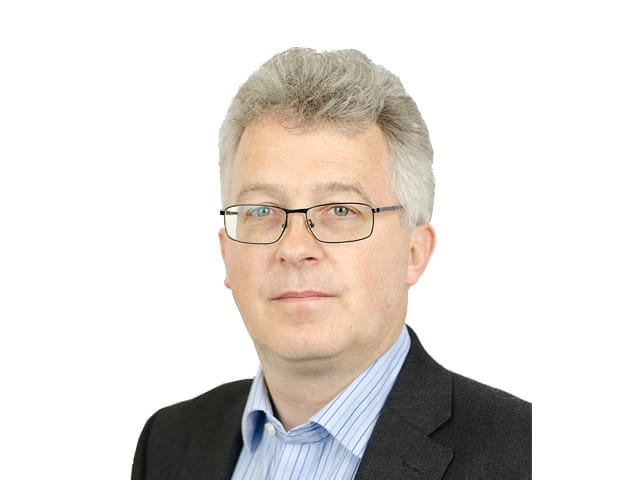 For the first time, this series addresses basic requirements and protection concepts for mechanical explosion protected equipment on an international level. Previously the EN 13463 series had addressed mechanical explosion protection but was limited to use within Europe under the ATEX Directive. In contrast, the 80079 series has global application and can be used within the extended scope of the IECEx scheme which now includes mechanical equipment.

The EN 13463 series had numerous standards covering mechanical explosion protected equipment whereas the ISO/IEC 80079 series has only three. These are:

For those familiar with the EN 13463 series under ATEX, there are several new approaches introduced by the ISO/IEC 80079 series. Most significantly, the latter uses IEC 60079-0 as the reference document for many of its tests and requirements and the standards can be treated similarly to the IEC 60079 concept standards (such as Ex e).

Use of the new standards will be most visible when you consider the Ex marking on equipment. Mechanical equipment under 80079 is now marked Ex h as part of the Ex coding (e.g. Ex h IIB T4 Gb). (Note that suffixes to Ex h are not used).

Certification under the ISO/IEC 80079 series will begin shortly. If you would like advice from our engaged experts to help you review meeting the new requirements, please contact us.

Find out how Element helps manufacturers of electronic devices to make certain that they are safe for use for use in potentially explosive or hazardous atmospheres.

Element offers IECEx services including the capability to test and certify equipment, which enables it to be sold in any IECEx participating countries.