Optimization of an hydrocyclone | Element

Optimization of a Hydrocyclone Performance Through CFD Modelling

The client (a major global mining company) was interested in understanding and optimizing the performance of their hydrocyclones.

Our experts developed a Computational Fluid Dynamics (CFD) model of a hydrocyclone able to predict pressure drop, water split, cut size, and efficiency. The study of the hydrocyclone involved modelling the interaction between two continuum phases (air and water) and a discrete phase (particles). Good agreement was found between the base model predictions and the experimental data provided by the client. 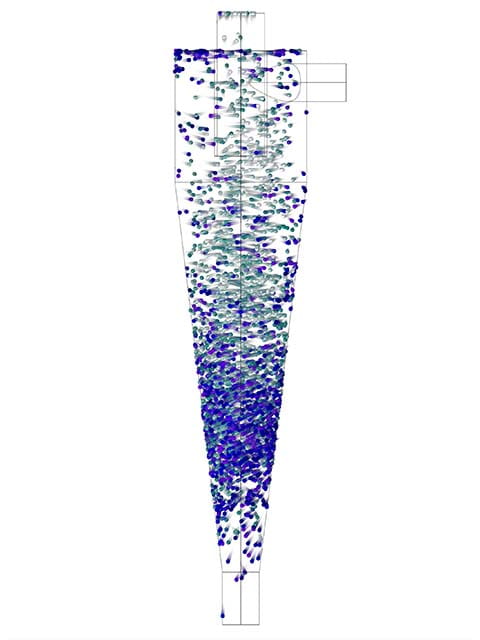 The simulation models that Element generated have been proven to be a reliable and cost-effective tool to optimize the performance and design of hydrocyclones within the mining industry. 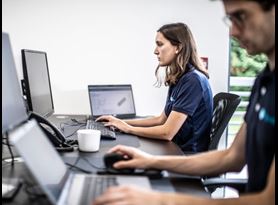 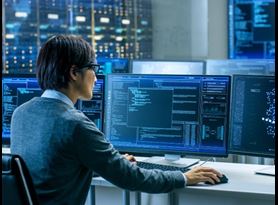 Learn how we combine data science and machine learning methods, higher-level statistics, and scientific programming with expertise in the physical sciences to increase productivity and growth. 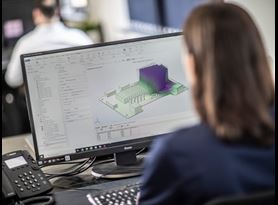 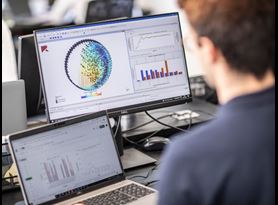 Our Discrete Element Modeling (DEM) services deliver innovative solutions that have helped companies across a wide range of industries.