Electrodynamic and hydrodynamic vibration testing methods evaluate how a product or component will cope with varying degrees and types of vibration and shock conditions that it may be exposed to in its lifetime.

By simulating the real-life circumstances that a product might encounter, along with safety margins, both types of test methods can ensure the significant reduction of product failure risk.

Element regularly performs electrodynamic vibration testing on a wide range of components intended for a commercial or military aerospace, or ground systems ranging from engine components, fuel systems, and avionics to seating, ducting, and piping.

Electrodynamic testing is also commonly used at the product development stage for proof of concept and to determine confidence prior to certification testing. Many manufacturers also use the testing to assist in benchmarking a post certification anomaly discovered after a component is already in the field. By accurately reproducing and then repeatedly simulating the damage, the design of the component can then be modified appropriately.

Electrodynamic testing is a vital way to check that shipping or transportation methods will not adversely affect a product’s overall lifespan, reliability, or efficiency. For example, Element has performed electrodynamic shock testing on transformers mounts which were failing in telecommunications cabinets after shipping from the factory to the end user. Element instrumented the transformers and determined they were resonating in the range of the vibration that was exhibited during normal shipping, causing fatigue and ultimate failure of the mounting.

Electrodynamic shakers typically operate in the frequency range of 5Hz to 3000Hz, with displacements usually limited to four inches peak to peak. The testing is normally performed in three orthogonal axes separately. Accelerometers are used to measure the frequency and amplitude of the vibration under controlled laboratory conditions with the applied shock conditions, expressed in pulse shape and duration and acceleration, measured in g peak or m/s².

Vibration testing is combined with thermal stress testing in Highly Accelerated Life Testing (HALT) and Highly Accelerated Stress Screening (HASS). Both testing methods combine very rapid thermal high and low temperature cycling (up to 60 deg. C / minute) with high level random vibration (up to 70 GRMS). While HALT testing is used to identify design weaknesses in the initial R&D and design validation stages of product development, HASS testing is typically used in the production stage to increase the reliability of the production workmanship.

Element has some of the largest availability of electrodynamic testing facilities of any independent test house with over 100 dynamics systems in its testing houses worldwide. Our largest system is rated at 44,000 force pounds.  We can test the smallest components going up to systems weighing thousands of pounds.  This allows manufacturers a high level of scheduling flexibility and enables the testing of products with a large footprint, high center of gravity, and off-set loads.

Hydrodynamic testing simulates extreme environmental conditions such as earthquakes or catastrophic events that could potentially occur on an aircraft, such as a turbine engine fan blade off, wind milling, or tire burst. These types of events cause a significant imbalance and vibration that has the potential to result in catastrophic damage across the entire aerostructure.

Hydrodynamic testing is most frequently specified in aircraft qualification programs by large airframe manufacturers, such as Boeing and Airbus and their suppliers, for products or components that must either continue to function or not structurally fail during such an event.

The motive force for this type of vibration is usually a hydraulically operated cylinder driven by a hydraulic power supply, controlled by a servo valve system. The system is coupled to a digital closed loop control system. Special low frequency accelerometers are used to measure the frequency and amplitude with the testing usually performed in three orthogonal axes separately.

Element has two state-of-the-art facilities specializing in hydrodynamic testing: a European facility in Berlin, Germany and a US facility in Bloomington, Minnesota.

Element works with aircraft manufacturers and suppliers to design a carefully tailored test regime for each individual component or product. We can combine multiple test methods if necessary to create a single, complete program that ensures product safety—while also saving time and money.

Our team of experts provide advice on the entire test plan, addressing potential points that commonly cause such vibration tests to fail, such as mountings and fixings. By monitoring system performance throughout the testing process, our experts provide crucial details about structural vulnerability, thermal reactions, useful life, and more, which are provided in a professional test report or certification package. 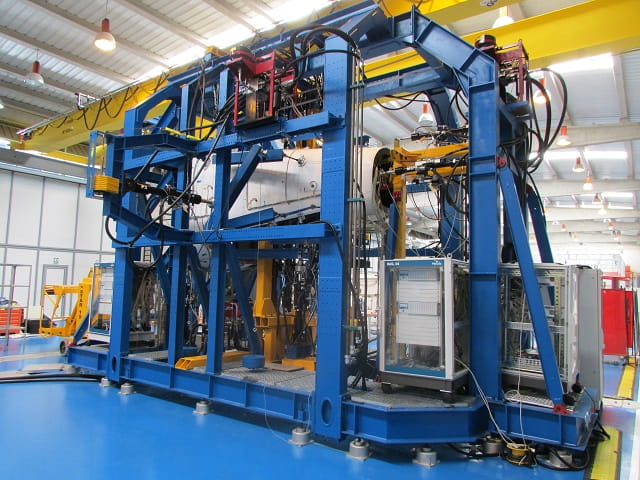 Find out how Element test key structures within aircraft, under static and dynamic operational loads, to assess the impact of fatigue and to determine accurate in-service life predictions for these structures. 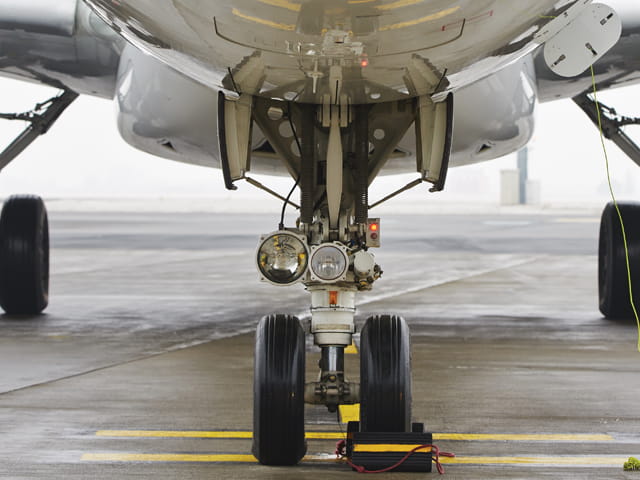 Find out how Element tests hydraulic and pneumatic based fluid power systems for the global Aerospace sector. 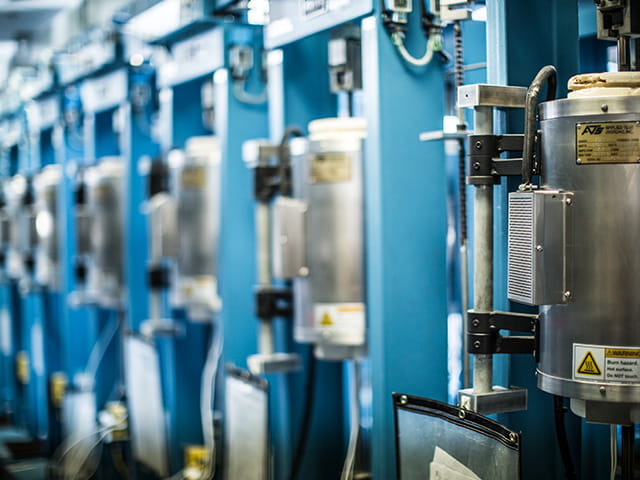 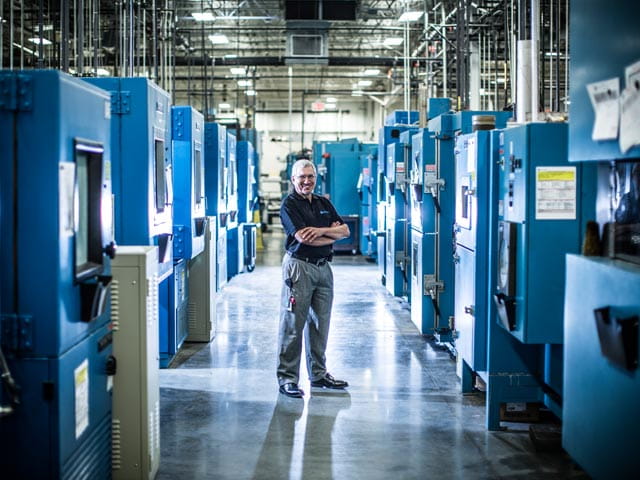 Find out how Element helps its Aerospace customers to develop better components, products and systems; to get them to market on time; save them time and money; and to minimize the risk associated with their product development and production activities.