As digital receivers grew in popularity, manufacturers found themselves faced with the necessity of dealing with two separate standards. Since limits and test methods differentiated between the two standards, each had to be addressed separately.

In 2012, the Comité International Spécial des Perturbations Radioélectriques (CISPR) published CISPR 32, an emissions standard that replaced both CISPR 13 (broadcast receivers emissions) and CISPR 22 (ITE emissions). The EU adopted this new standard and published it as “EN 55032.” The CISPR 32, or EN 55032, standard applies to all multimedia equipment having a rated rms AC or DC supply voltage not exceeding 600 V.

The 2nd Edition of CISPR 32 / EN 55032 provided several clarifications, new test methods, and guidance on testing additional product types. This edition added limits and other guidance for testing radiated emissions below 1 GHz as well as limits for outdoor units of home satellite receiving equipment over the frequency range of 30 MHz to 18 GHz.

Together, the standard redefines what is considered Multimedia Equipment (MME). Today, the following products all fall under the MME umbrella:

The test methods have not substantially changed under CISPR 35 / EN 55035 although one additional test method, Immunity Spot Frequency, has been added. EN 55035 does include new requirements for how to monitor Equipment Under Test (EUT), which clarify what you need to monitor for specific equipment. While the tests have not changed much, the standard now requires all functions of a product to be assessed for immunity, which requires manufacturers to complete more testing on their product.

It is important to note that the obligation to be tested to the current standard belongs to the manufacturer at the time a product is put on the market. EN 55013 (Broadcast receivers emissions) and EN 55022 (ITE emissions) were withdrawn by the IEC on March 5, 2017. Old immunity standards are still valid as of the release of this article; however, EN 55020 and EN 55024 could go away as early as July 2020.

Learn more about the new standards and decide whether you will need to re-test by contacting Element to speak with our engaged experts. 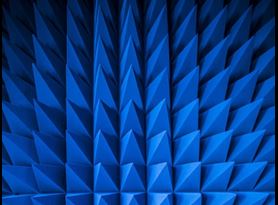 What's the difference? While these tests might be closely related, it is important to understand that EMC and EMI are not the same thing. 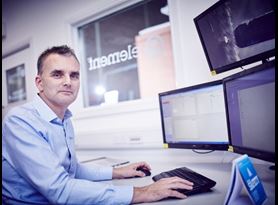 Element has a dedicated team providing ISO 17025 accredited Certification Services from offices across the globe. 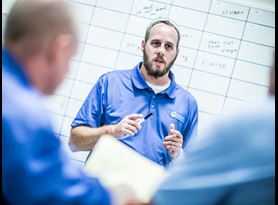 CE Marking for the European Union