Creep testing is critical to understanding and preventing product failures. Element performs both stress rupture and creep testing for metals, composites, and plastics to determine the long-term stress on materials.

Creep and stress rupture testing are specialized mechanical testing methods that provide manufacturers with critical data about their product's performance over time. During testing, a material is held under a definite constant temperature for a given period of time, at up to 1200°C (2192 °F), until failure occurs. Our experts then analyze the results to provide essential data about physical and thermal stress over extended periods.

How is a creep test performed?

Creep testing is performed using a tensile specimen with a special design extensometer, applied constant stress, and temperature. The test is performed in furnaces or environmental chambers and recorded on a graph of strain versus time to show the creep rate

At a certain temperature and stress, materials begin to "creep," meaning they permanently deform. This can be observed in metals and alloys, ceramics, plastics, and even wood and stone. In metals, this process begins at about one-third of the melting temperature and increases at higher temperatures. Creep is caused by diffusion processes and dislocation movements in the material.

Creep is the time-dependent deformation of a material while under an applied load below its yield strength. It is most common at elevated temperatures, but some materials will exhibit creep at room temperature. Unless stopped, testing terminates in creep rupture.

What are the three stages of creep?

What is stress rupture?

Stress rupture is the sudden and complete failure of a material under stress. During testing, the sample is held at a specific load level and temperature for a pre-determined amount of time. In stress rupture testing, loads may be applied by tensile bending, flexural, biaxial, or hydrostatic methods.

For more information about our stress rupture and creep test methods or to request a quote, contact an expert today.

Standards We Test To

American Society for Testing and Materials 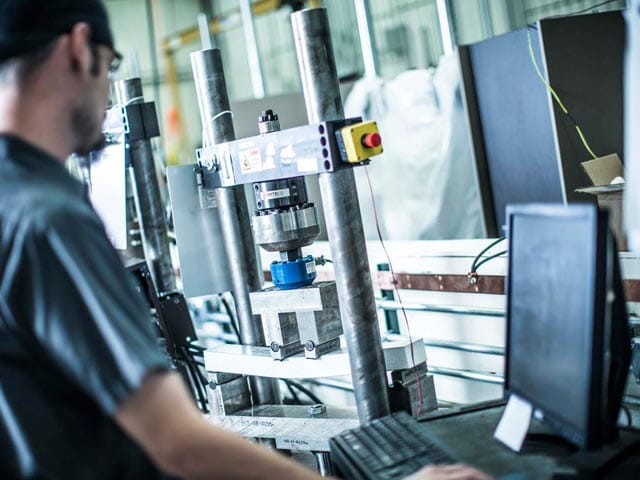 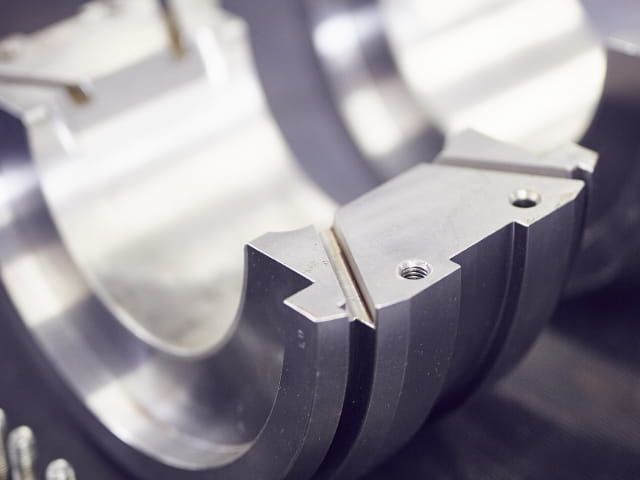 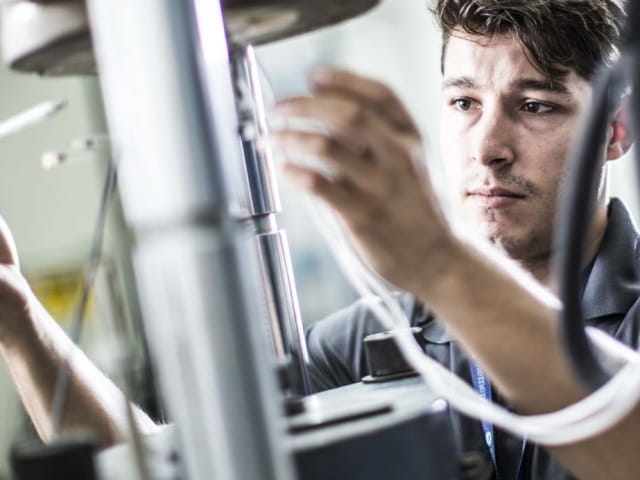 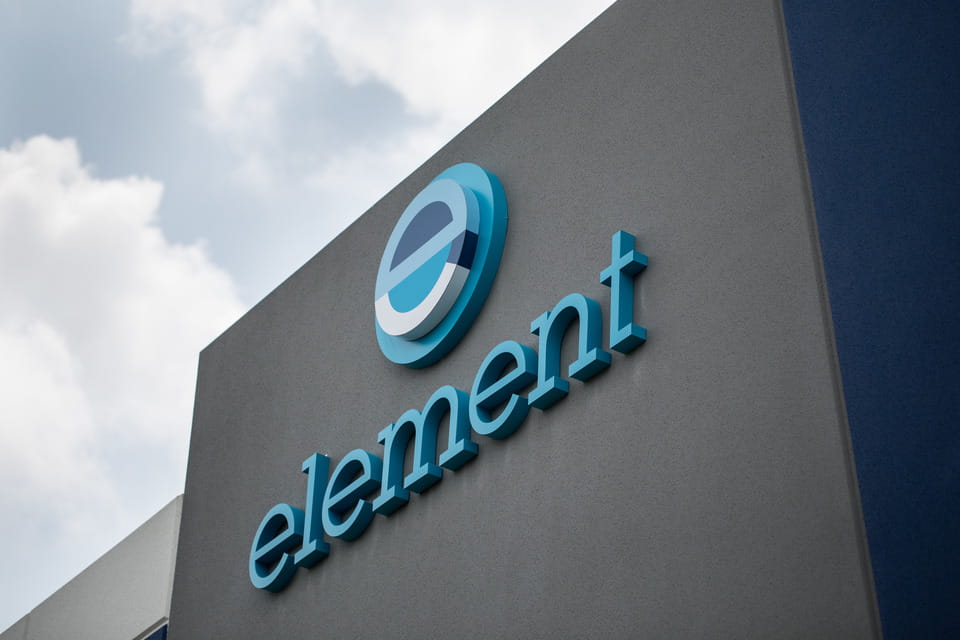