Aircraft ditching on water is used as part of the airworthiness compliance verification process to meet national and international Aviation regulatory requirements. Our testing expertise incorporates a wealth of experience and gives clients access to world leading test procedures and knowledge.

We have aircraft ditch testing specialists who are unique in their ability to provide the only commercial access in the world for testing the ditching and flotation characteristics of fixed wing aircraft via model testing. Some of our recent experience includes testing for the COMAC C919, Mitsubishi Regional Jet (MRJ), and CASA/IPTN CN-235.

We offer a full range of services for aircraft ditching testing including:

Element carries out testing using scale models (normally in the scale range of 1:8 to 1:15) fitted with instrumentation suitable to measure the model’s behavior. We use a state of the art on-board data acquisition system which records acceleration, angular rotation (pitch roll and yaw) and pressure in combinations up to 30 channels.  Numbers of channels and data measured can be configured to suit customer requirements.

During a crash, the occupant experiences the following ultimate inertia forces acting separately relative to the surrounding structure:

Aircraft ditching testing should be performed as part of the airworthiness compliance verification program, which will be used to demonstrate the ditching compliance to the related regulations in FAR25.

The purpose of the scale model test for ditching has typically been performed as evidence to satisfy the Federal Aviation Authorities. We test for the following sections of FAR Part 25 Airworthiness Standards:

Additional data can be gained to help satisfy the following FAA Code of Federal Regulation:

Element has the most comprehensive EMC and environmental testing services, combined with an unrivaled capacity of any independent Aerospace product qualification testing company in the world. 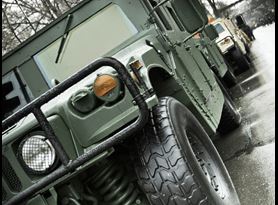 Element's product testing labs in the US and UK evaluate components and systems to defense standards including MIL-STD 810 and others. 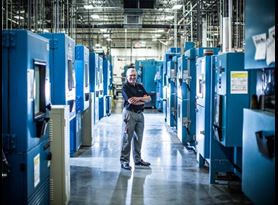 Accredited to ISO/IEC 17025, Element has world-leading capacity for environmental testing and qualification in the US, UK, and Europe. 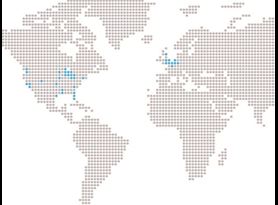